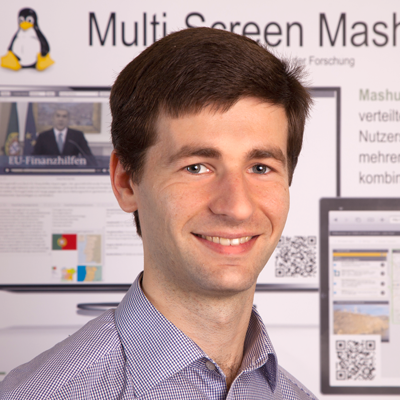 Identifying and accessing resources from distributed data spaces is a challenging task. For example, it is currently impossible to share a link to a Dropbox document, which is located in a shared logical data space, but which is physically placed in a distributed physical one (archive://somedoc.docx can be stored on different machines in different locations such as c://dropbox/somedoc.docx or d://dp/somedoc.docx). Similarly it is hard to access migrating resources, e.g. the ones which are initially located in one physical space and moved later into another one (e.g. GDrive document gets moved to Dropbox - the physical location changes, but logical remains).

The project should analyze, which infrastructure is required to support the above scenarios. A concept for logical data spaces and migration of resources should be devised. A prototype implementation should demonstrate the envisioned concepts.