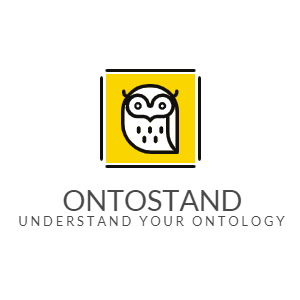 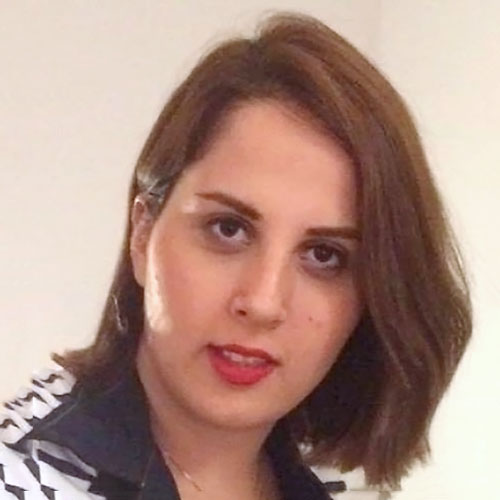 With the rapid adoption of Internet of Things (IoT) in different domains such as health, transportation, and manufacturing, various type of IoT devices have rapidly increased. These IoT devices will collect an enormous amount of data using the sensors embedded in them. Furthermore, a huge amount of data traffic will appear correspondingly, which is essentially multi-modal and heterogeneous consisting of different formats such as video streams, images, and strings etc. This heterogeneity forms a barrier of interoperability when developing cross-domain applications, and hence, blocks the potentiality of reusing sensor data to develop new applications. IoT Ontologies are proposed as a semantic solution to deal with such large-scale heterogeneous data to build smart applications. Nowadays, numerous ontologies have been proposed to cover different domains of IoT. According to LOV4IoT, there are over 500 ontology-based research projects for IoT and its applicative domains.

There is a challenge to bring these IoT ontologies together since there is no common standard, hence the ontologies which share the same domain and objective may use different vocabularies, which leads to a low degree of ontology reuse. Current efforts like iot.schema.org and W3C WoT initiative are dedicated to providing a common vocabulary for ontologies; however, they are now still work in progress. Among so many IoT ontologies, no one is the expert of all domains, therefore it is tedious and time-consuming for researchers and developers to compare with ontologies under different IoT domains. Current solution is to provide a catalogue and sort it manually, such as LOV4IoT, READY4SmartCities, LOV, OpenSensingCity (OSC). These approaches require a huge effort for catalogue maintainer. Moreover, it is hard to use since the user must spend time on searching and checking the items one by one.

The objective of this Master thesis is to present a solution for automatically extracting the most important information from a set of given IoT ontologies that can make ontologies in catalogue-like approaches more comparable. This research focuses on reducing the effort and enhancing the ease of use for catalogue maintainers, researchers and developers. The set of criteria used for comparing the ontologies should be justified appropriately based on the literature.  This thesis particularly includes the state of the art regarding ontology comparison mechanisms in different domains. The demonstration of feasibility with an implementation prototype of the concept is necessary. Moreover, a suitable evaluation of the concept which shows the accuracy, precision and recall of is part of the thesis.